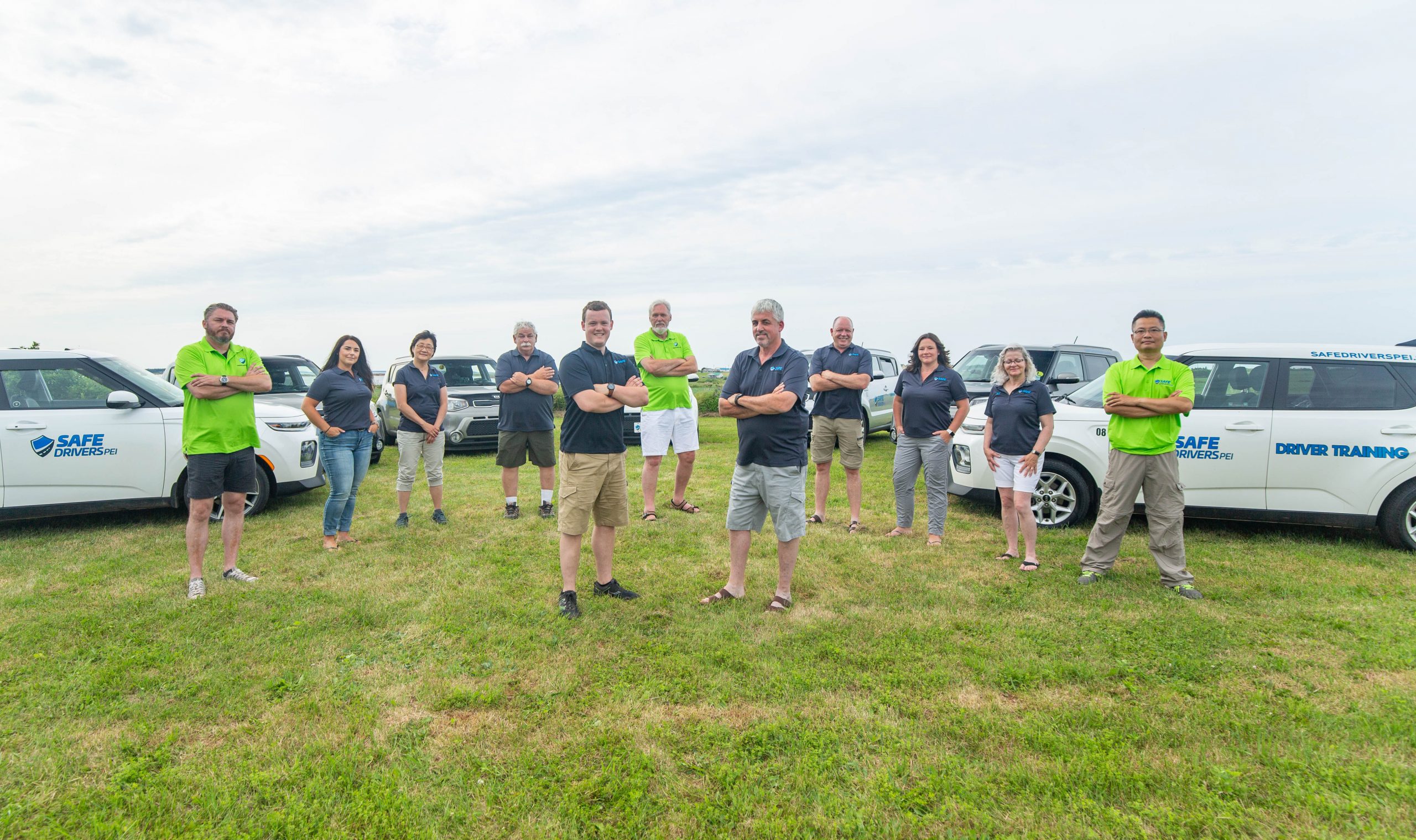 "Safe Driving is No Accident"

We offer instruction primarily in English, however, we have instructors who are fluent in various languages including French, Mandarin, Arabic, Cantonese and More. With a fleet of 10 training vehicles and a driving instructors across Prince Edward Island, SDPEI is well suited to meet your driver training needs!